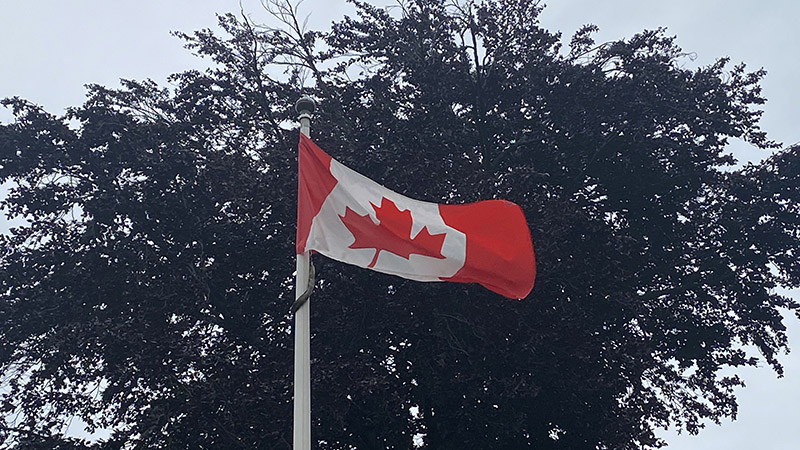 On March 26, 2022, at approximately 10:05PM, 1 District – St. Catharines uniform officers from the Niagara Regional Police Service responded with emergency personnel to Hernder Estate Winery in St. Catharines for a report of a large fire.

Officers arrived on scene to a large structure fire.  Due to the size of the fire and the amount of fire fighting resources attending the scene, officers closed a number of streets in the area.

At the time of the fire four employees were inside the building.  All four were evacuated and one was transported from the scene to a local hospital by Niagara Emergency Medical Services for what is believed to be a minor case of smoke inhalation. The Ministry of Labour has been notified.

We are maintaining a presence controlling the scene.  Members of the public are requested to stay out to the area to minimize traffic congestion.

Media inquiries regarding the details of the fire should be directed to the St. Catharines Fire Service.